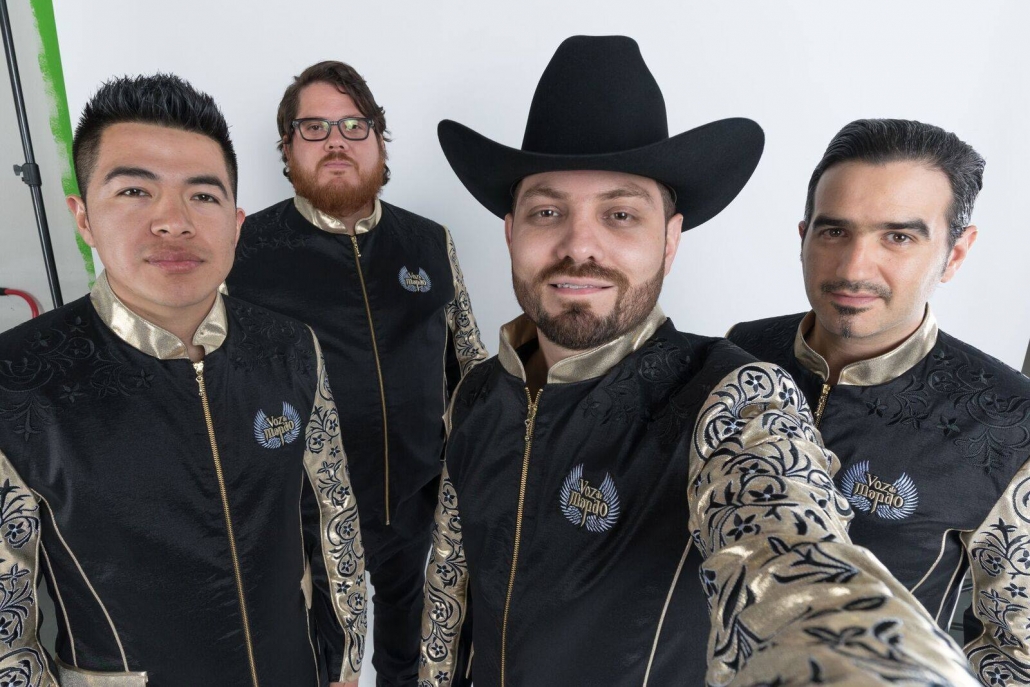 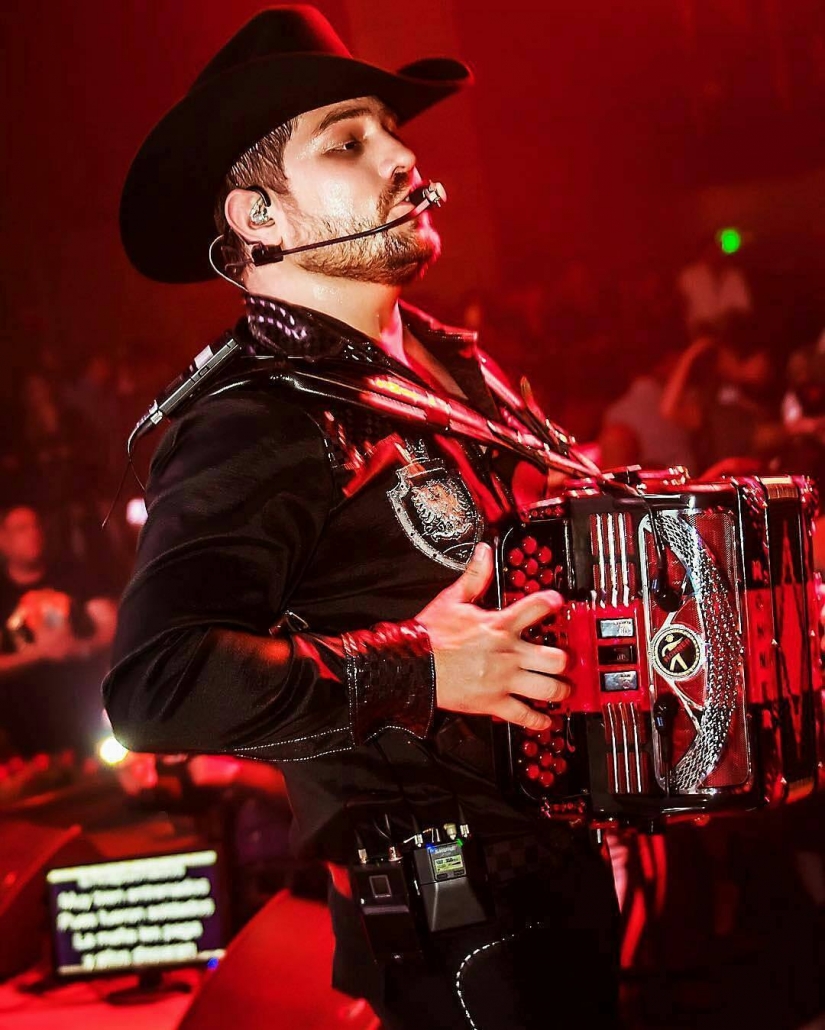 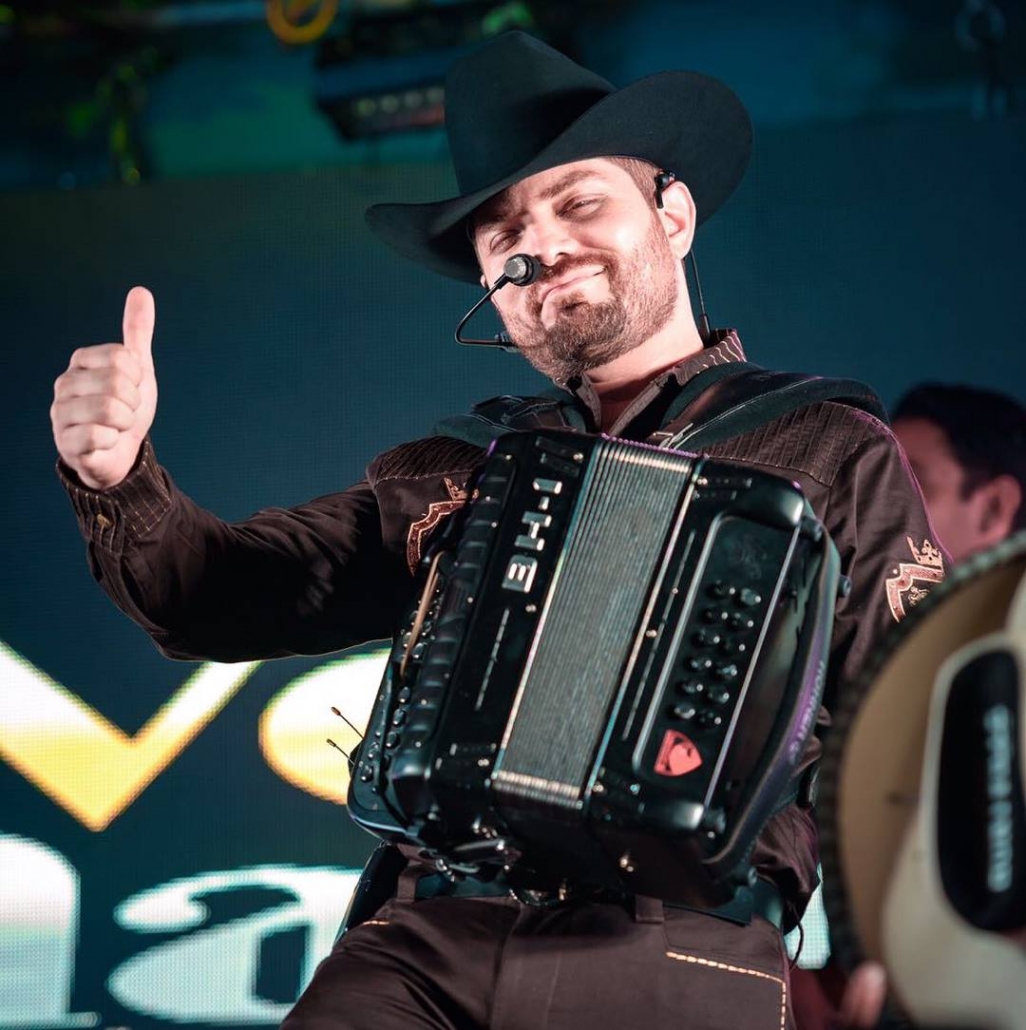 Their hit single “Levantando Polvadera” won song of the year in the Regional Music category at the 2016 iHeart Radio awards, the first ever regional Mexican band win an iHeart radio award.

Originally hailing from Culiacán, Sinaloa, Mexico, Voz de Mando is based out of Los Angeles County. The band members also have roots in the Mexican states of Michoacan and Nuevo León. The band was founded in 2009.

The band started out in 2002 with their debut release Escoge Tu Camino.[1] The band made a name for itself with the self-released albums Levantando la Voz (2009) and 12 Impactos de Alto Calibre (2009).[2] The early success led to a contract with Universal’s latin music impirint Disa Records. In 2010, they made their major-label album debut with Con la Nueva Federacion.[3] One of several songs on the album written by Gaxiola brother Miguel, the corrido “Comandos del M.P. (500 Balazos),” was a breakout hit single for the group, reaching the Top Ten in the Billboard Regional Mexican Songs chart.[4]

In 2015, founding member Miguel Gaxiola launched his own line of handmade guitars, Fortaleza Guitars. Fortalezas quickly became a popular instrument in the Mexican music world used by bands like Kinky and Conjunto Primavera.[8]

In 2016, the band was featured in the television series “Ruta 35” starring Danna Garcia and Julio Bracho Castillo. Their single “Compadre No Rajes” was the show’s original theme song.[9]

In 2017, Voz de Mando debuted their 7th studio album featuring two chart-topping singles, including viral sensation “Soldado Latinoamericano”, which quickly became a hymn of Latino pride in the states and across the border. And “Pa’ que no me anden Contando” a top-ten Billboard hit dominating radio play in the U.S. 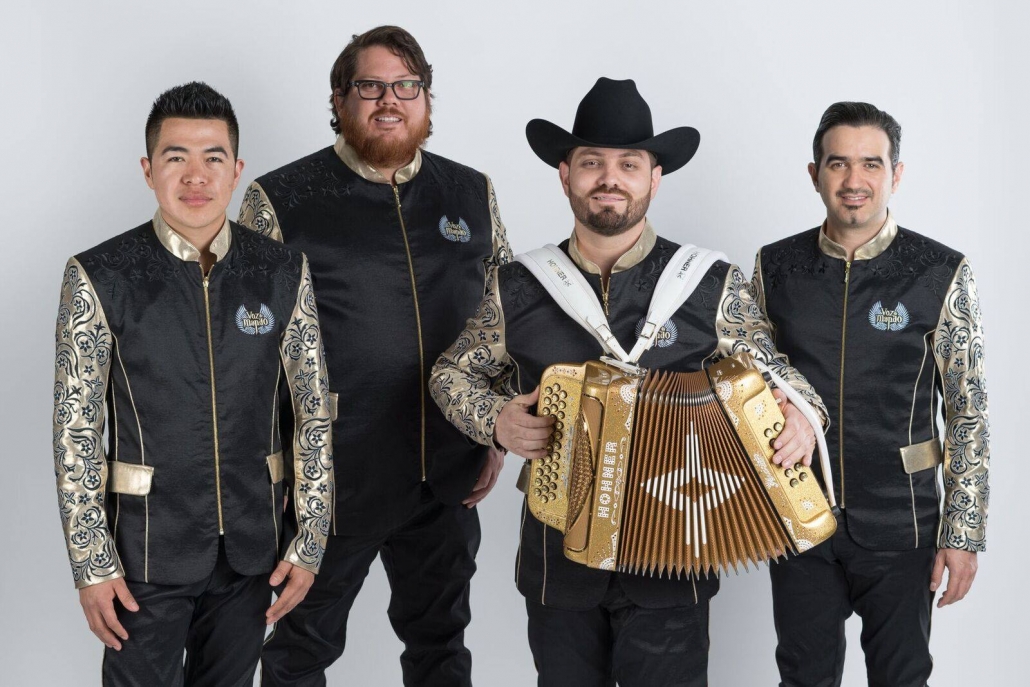 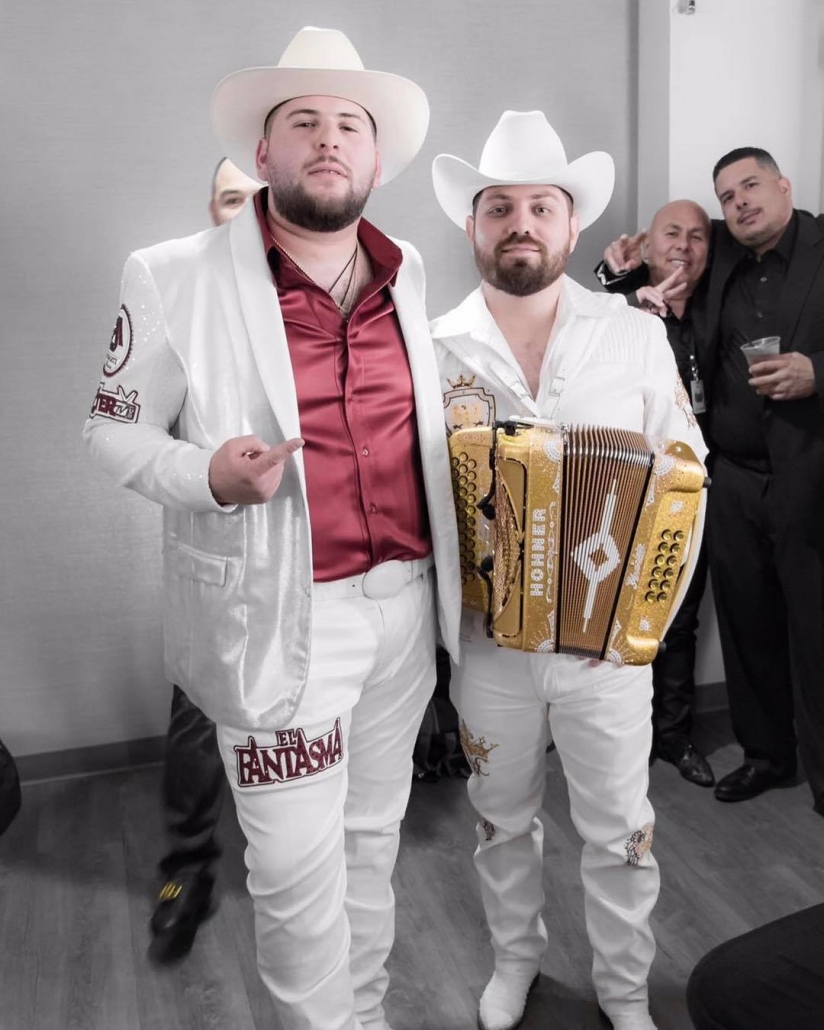 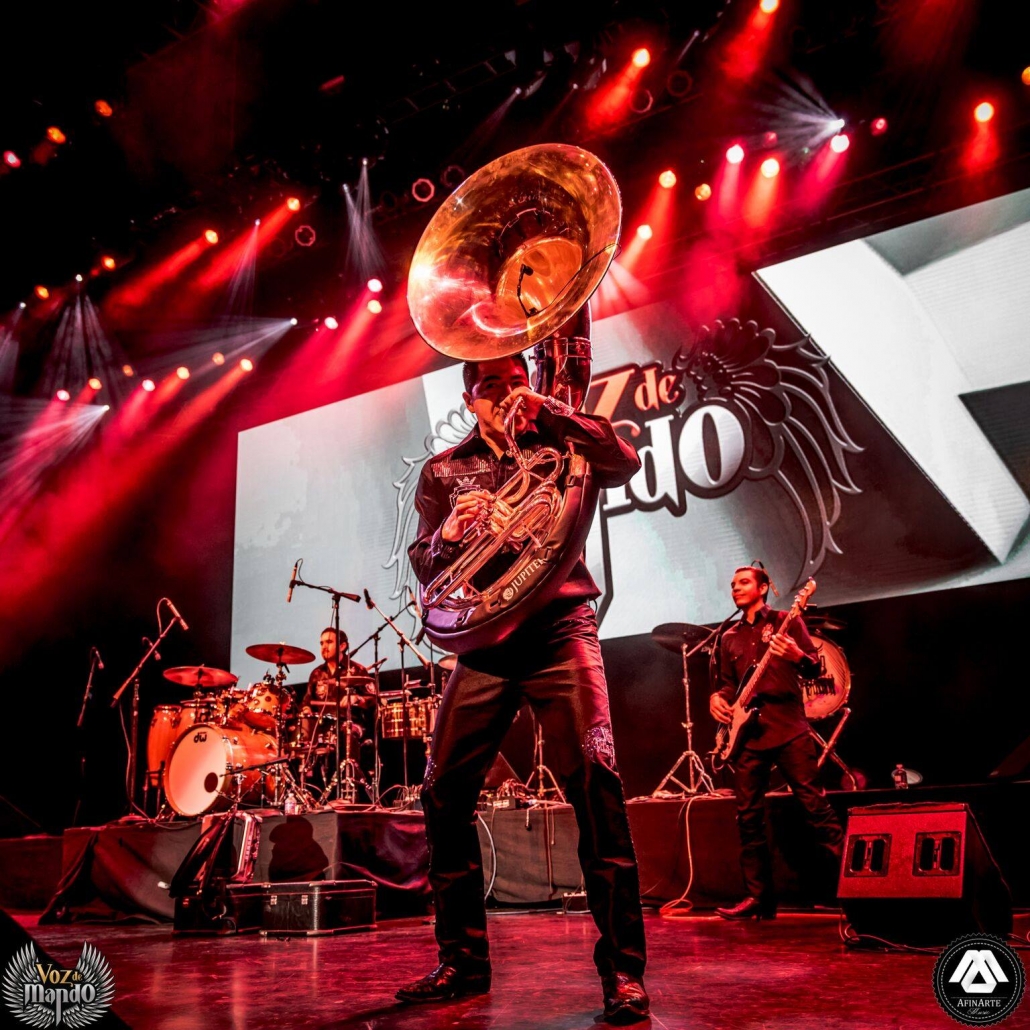